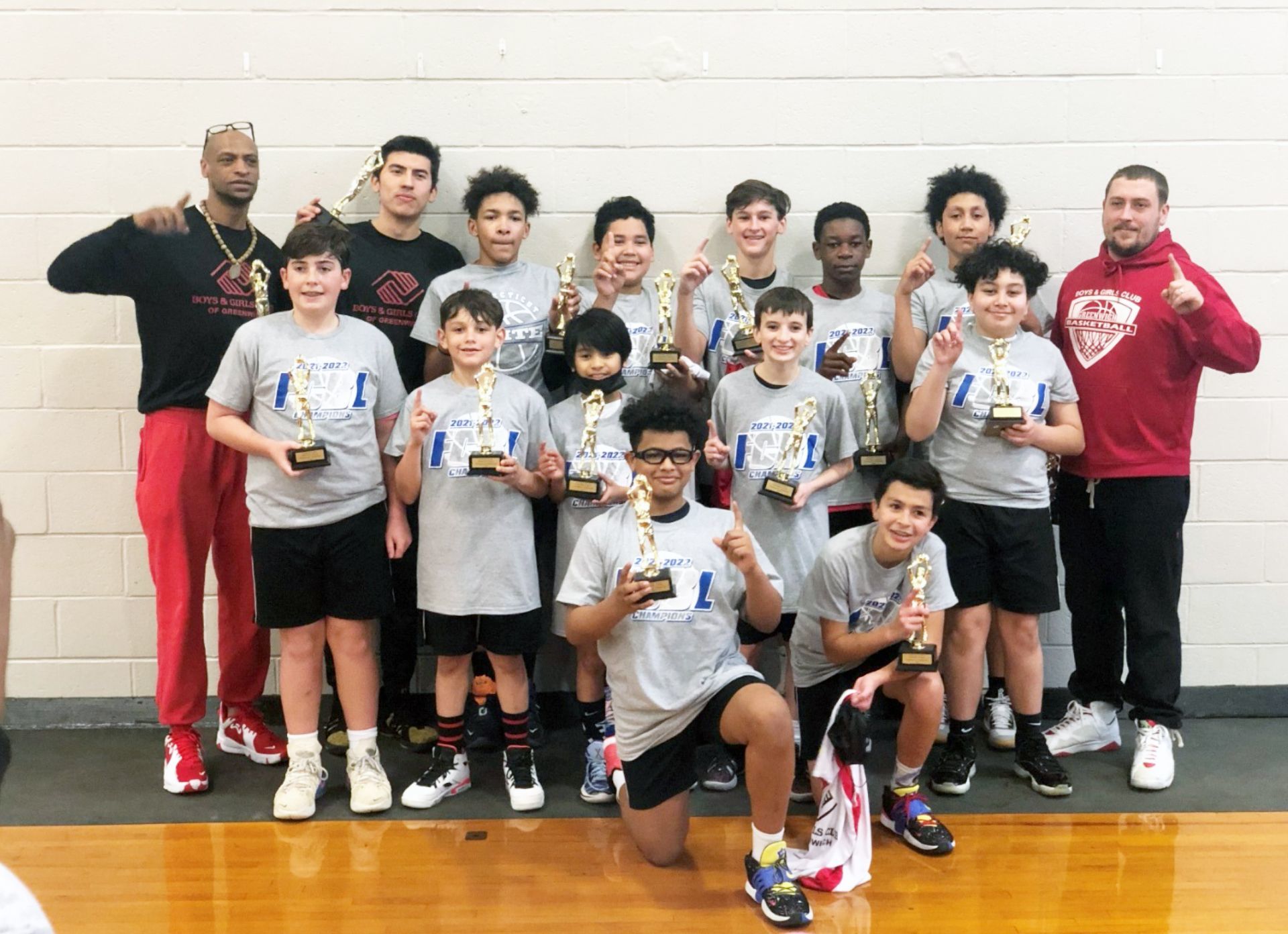 In the championship game, BGCG defeated Westport Pal White 57-37. The boys were focused and play a great team game of basketball!