BGCG is a Four-Star Charity 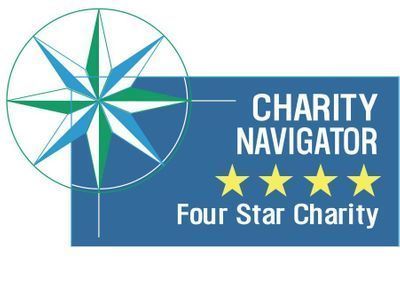 We are proud to announce that in 2019, Boys & Girls Club of Greenwich earned our fifth consecutive 4-star rating from Charity Navigator. Only 13% of charities evaluated by the rating service receive at least five consecutive 4-star designations, indicating that Boys & Girls Club of Greenwich outperforms 87% of charities in America.

Charity Navigator is America’s largest independent charity evaluator that provides the public with ratings of the Financial Health and Accountability & Transparency of thousands of nonprofits nationwide. They offer donors the information they need to navigate their giving decisions effectively.