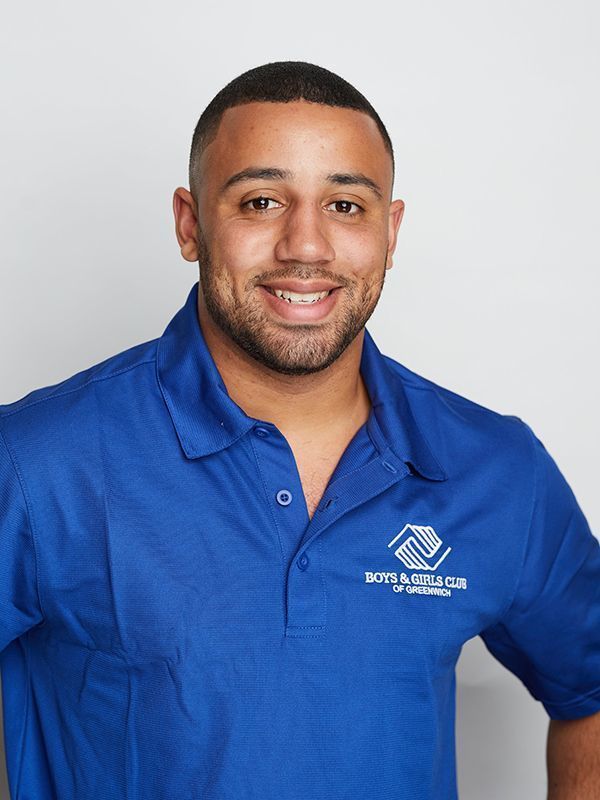 Camryn Ferrara has BGCG in his DNA. He began attending the Club at the age of six and hasn’t left. He was a part-time staff member while a high school and college student, and he has been one of the Athletic Coordinators and Torch Club advisors for the last five years. Camryn attended St. Lawrence University, where he majored in Performance Arts and Communications with a Minor in Gender Studies.  Camryn has received numerous awards at the Club including Midget Member of the Year in 2001-2002, Athlete of the Year in 2008-2009, Youth of the Year in 2010, and Co-Torch Bearer (Torch Club Advisor of the Year) in 2018-2019. Camryn loves building relationships with members and enjoys watching them grow over the years as they are involved with Club programs, activities, and the community.