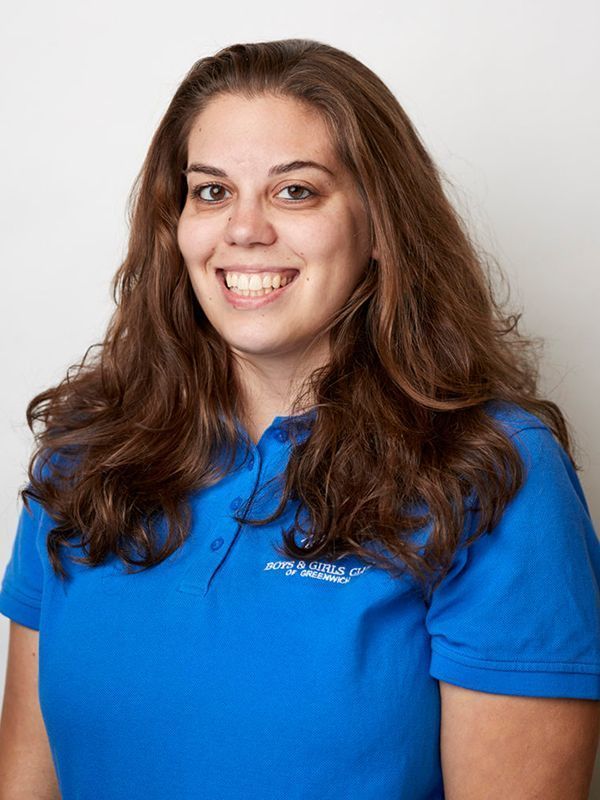 A BGCG member since age 6, Ashley began working at the Club as a part-time youth development staff member. In 2018, she became the full-time Aquatics Coordinator, and has also served as a Torch Club advisor since 2014. Throughout her time at BGCG, Ashley has been awarded the National Co-Torch Bearer Advisor of the Year from Boys & Girls Club of America for 2018-2019, Knuckles for Life recipient in 2017-2018, and the Jackie Joyner Award in 2009-2010. In addition to serving as head coach for the Barracuda Swim Team, Ashley holds certifications as a lifeguard and in first aid and CPR.